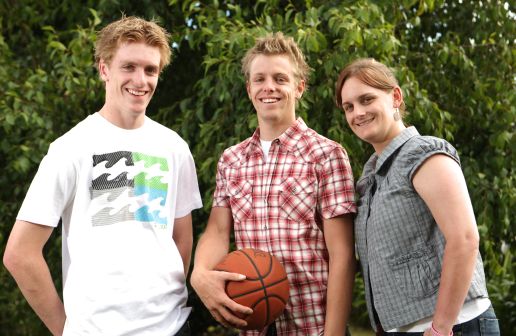 Arthritis is a term used to describe over 100 medical conditions that affect the joints in the musculoskeletal system. The most common forms of arthritis are osteoarthritis, rheumatoid arthritis, gout and ankylosing spondylitis. Symptoms include pain, stiffness, inflammation and damage to joint cartilage. The resulting pain and instability can impact significantly on the patient's quality of life. Researchers believe that by 2050, seven million Australians will suffer some form of arthritis, and contrary to popular belief, many of these people are younger. It is estimated that 90,000, or 20 percent, of all Tasmanians are affected. Arthritis is the major cause of disability and chronic pain in Australia, with 3.85 million Australians affected at a cost to our economy of more than $23.9 billion each year in medical care and indirect costs such as loss of earnings and lost production.

This disease is being researched in the following projects: