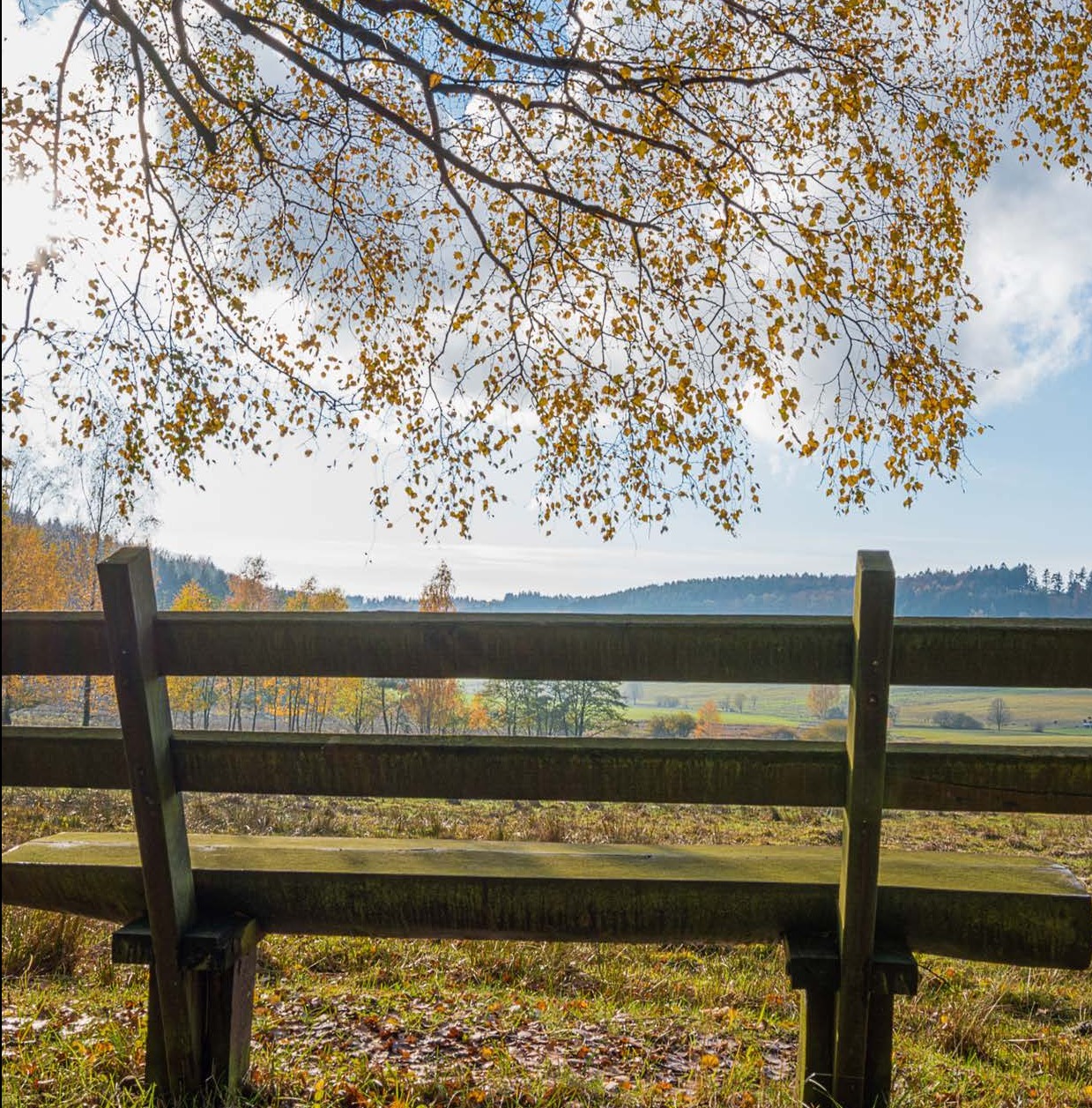 Tasmanians from three rural towns have played a crucial role as ‘citizen scientists’ in a study to better understand the features of rural towns that make it easier or harder for residents to live active lives.

Citizen scientists gathered data by doing audits of their towns’ streets, including taking photos of aspects that supported or prevented being active and then talked about the findings at a workshop to make sense of what they saw and found. They told us that the way these towns were designed had resulted in both physical and social disconnection in the community because footpaths, roads and services often did not ‘link up’.

Other concerns identified by citizen scientists included safety fears due to no or limited pedestrian crossings, poor quality or absent footpaths, lack of road shoulders to walk or cycle on, traffic speed even in town centres, and inadequate signage. Accessibility for people with limited mobility was also worrying for residents, as was a culture that prioritised car use.

Improvements such as seating, rubbish bins, and dog poo bags were suggested by citizen scientists as low-cost and simple ways to improve walkability in their communities.

Citizen scientists asked that the study findings be shared as community reports so they could use them as a tool to advocate for improvements in their town. An overall summary report and infographic that captured common themes across the three towns has also been produced.

Citizen science involves members of the public being actively involved in research. Citizen science has been commonly used to help scientists monitor animal and plant populations but has not been used often in public health research.