Research to support a better understanding of Chronic Fatigue Syndrome 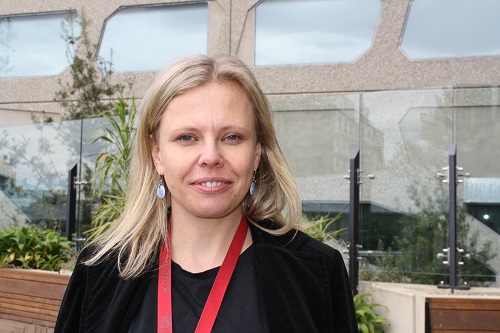 Research to support a better understanding of Chronic Fatigue Syndrome

The impact of myalgic encephalomyelitis/chronic fatigue syndrome (ME/CFS) is the focus of new research being led by the Menzies Institute for Medical Research.

Supported with $155,000 in funding from the Medical Research Future Fund (MRFF) Targeted Health System and Community Organisation Research Grant Opportunity, ‘The ANCHOR Project’ will look at the prevalence and economic costs of ME/CFS in Australia and its far-reaching impacts on patients, carers, the broader community and the health system.

The Anchor group comprises researchers from across the University of Tasmania, Deakin University and Emerge Australia - the national consumer support and advocacy group.

“Rigorous debate over the past three decades, particularly regarding the cause and diagnosis of ME/CFS, has led to a distinct lack of data on the condition,” Dr de Graaff said.

“The current lack of critical health information is a substantial barrier to decision-making around clinical services and interventions, social support services and research funding.”

While no current data is available on the prevalence of the condition in Australia, based on estimates from other countries, up to 250,000 Australians and up to 5,000 Tasmanians may be living with the condition.

Dr de Graaff said ME/CFS was a complex condition with debilitating health, social and economic impacts on patients and carers.

“In addition to overwhelming fatigue, this complex condition can impact brain function, along with the gut, immune, endocrine and cardiac systems,” she said.

“As no cure has been identified yet, managing symptoms on a daily basis is important.”

Dr Heidi Nicholl, CEO of Emerge Australia said that around 25% of people with the condition were so unwell that they were housebound or bedbound.

“We need to know as much as we can about how many Australians are affected by the condition, and the impact it has on their lives, so that we can plan support and advocacy services appropriately,” she said.

The evidence generated from the ANCHOR Project will be used to support government decision-making around assistance for people living with ME/CFS.

“It is critical to understand the prevalence of ME/CFS in Australia, along with the associated economic burden.”