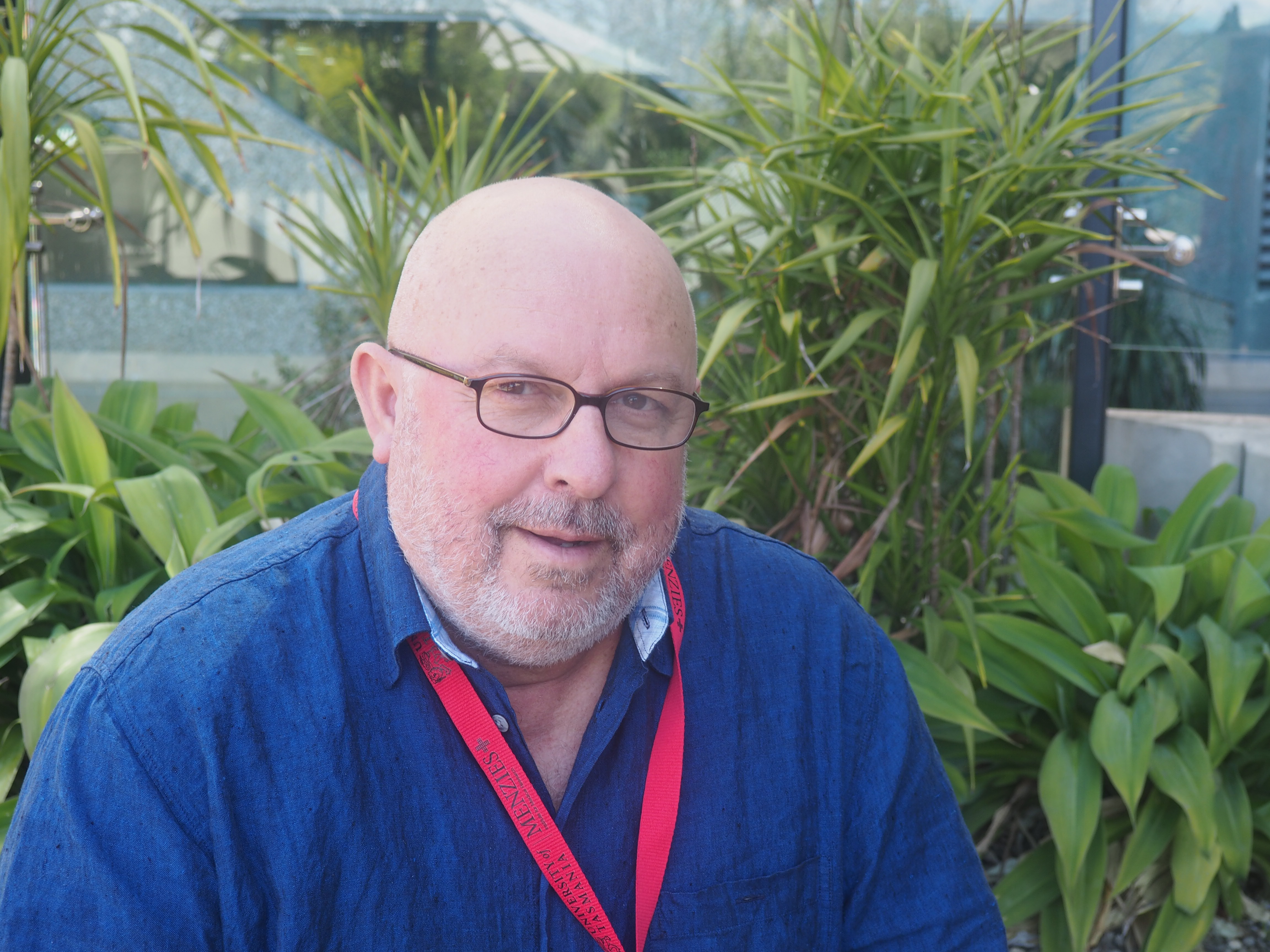 For genetic epidemiologist Professor Eric Moses, the opportunity to bring his research to Menzies has been the realisation of a long-term aspiration.

“I’m delighted to have been offered a position at Menzies,” he said.

“I’m from Melbourne originally and always wanted to be in Tasmania and identified Menzies as the best home for my research in the field of population health.”

With a focus from a young age on making a contribution to human medicine, Professor Moses was inspired by his own mother who was a nurse and his early years work experience in hospitals in variety of jobs, including theatre orderly.

“Human medicine was something that was always happening around me and when I finally did my PhD, I decided I really wanted to make a contribution to this field.”

“I started working as a post doctoral research fellow at the Royal Women’s Hospital in Melbourne where I was introduced to some serious pregnancy disorders which led me to the field of pre-eclampsia.”

Prior to his appointment at Menzies, Professor Moses was the Director of the Centre for Genetic Origins of Health and Disease (GOHaD) at the University of Western Australia (also jointly supported by Curtin University and the Royal Perth Hospital Medical Research Foundation).

Throughout his career he has collaborated and published extensively on the genetic dissection of a variety of common complex human traits and conditions using contemporary strategies in large population and family-based study designs.

In 2005 Professor Moses’ research took him to the US to the Texas Biomedical Research Institute in San Antonio, where he led a major research program on the genetics of pre-eclampsia and cardiovascular disease funded by the US National Institutes of Health.

“These relationships are everything, that’s how you internationalise, be competitive and achieve great satisfaction,” Professor Moses said.

“It’s been meeting these people and working with them that has been something I’ve really enjoyed.”