Even Low Levels of Air Pollution Are Harmful to Health 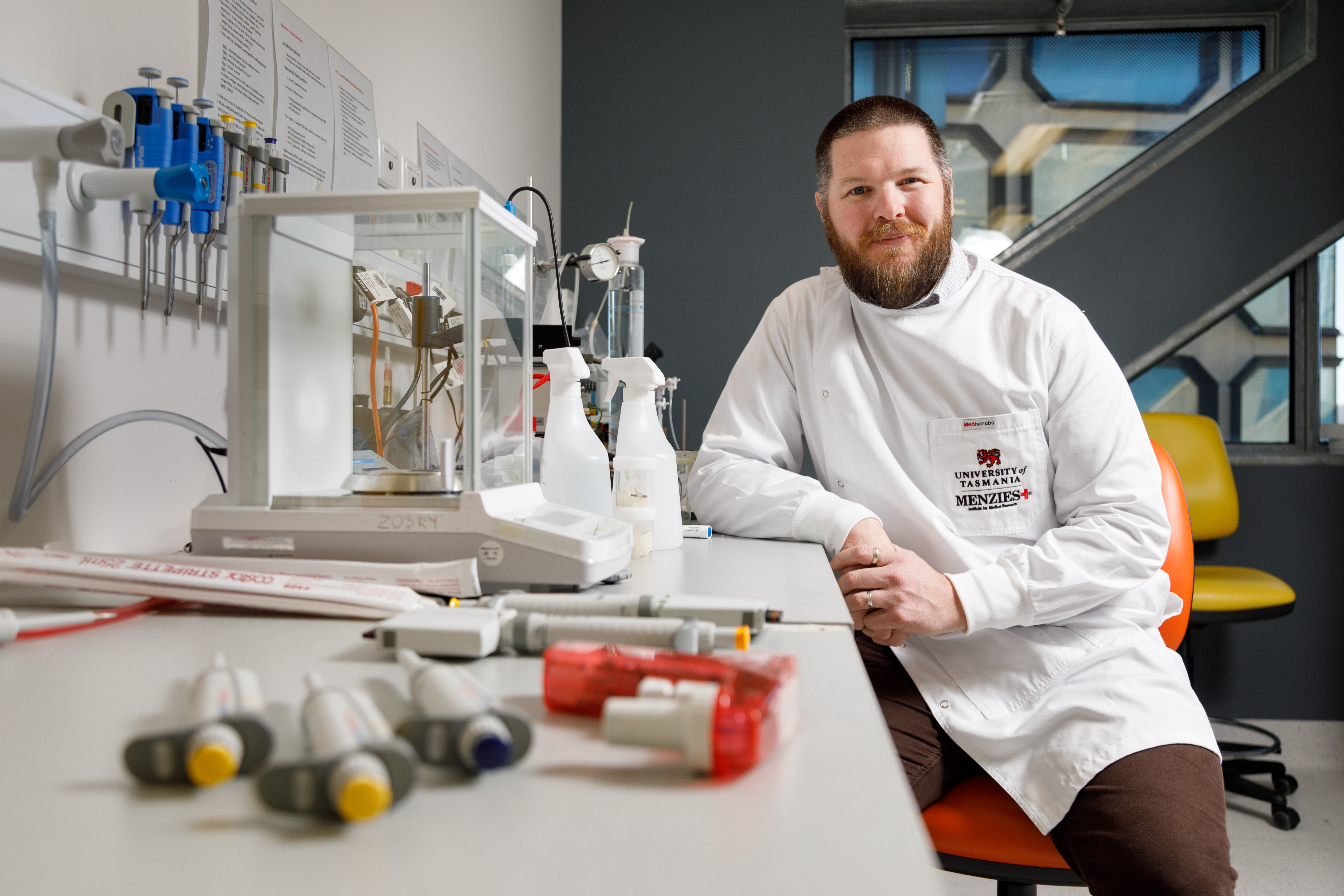 Even Low Levels of Air Pollution Are Harmful to Health

Growing evidence outlined in a newly published position statement from the Centre for Air pollution, energy and health Research (CAR), and led by Professor Graeme Zosky from the University of Tasmania’s Menzies Institute for Medical Research, shows that even very low levels of air pollution are harmful to our health.

Professor Zosky said this finding has important implications for how air pollution is regulated in Australia.

“It has been firmly established that increases in air pollution are harmful to our health,” Professor Zosky said.

In Australia, air pollution levels are regulated by the National Environmental Protection Measures (NEPMs). These list common pollutants and set a level of exposure that States must abide by. The problem is that these assume a safe threshold of air pollution below which there are no health impacts.

In their latest review Principles for setting air quality guidelines to protect human health in Australia, published in the Medical Journal of Australia, Zosky and colleagues looked at the pollutants under the NEPMs and showed that for the majority, health effects are seen at very low levels, well below the NEPM standard.

This suggests that in contrast to the assumption on which the NEPMs are based, there is in fact no ‘safe’ level of air pollution. This raises serious questions about firstly, the health of Australians even under the low levels of air pollution we experience to, and secondly, the validity of the NEPM approach.

“When it comes to regulating air pollution, we propose that Australia move away from standard setting and towards continuous improvements in air quality. This would mean setting targets for decreasing air pollution year on year. This is an approach that has been successfully applied in other countries.”