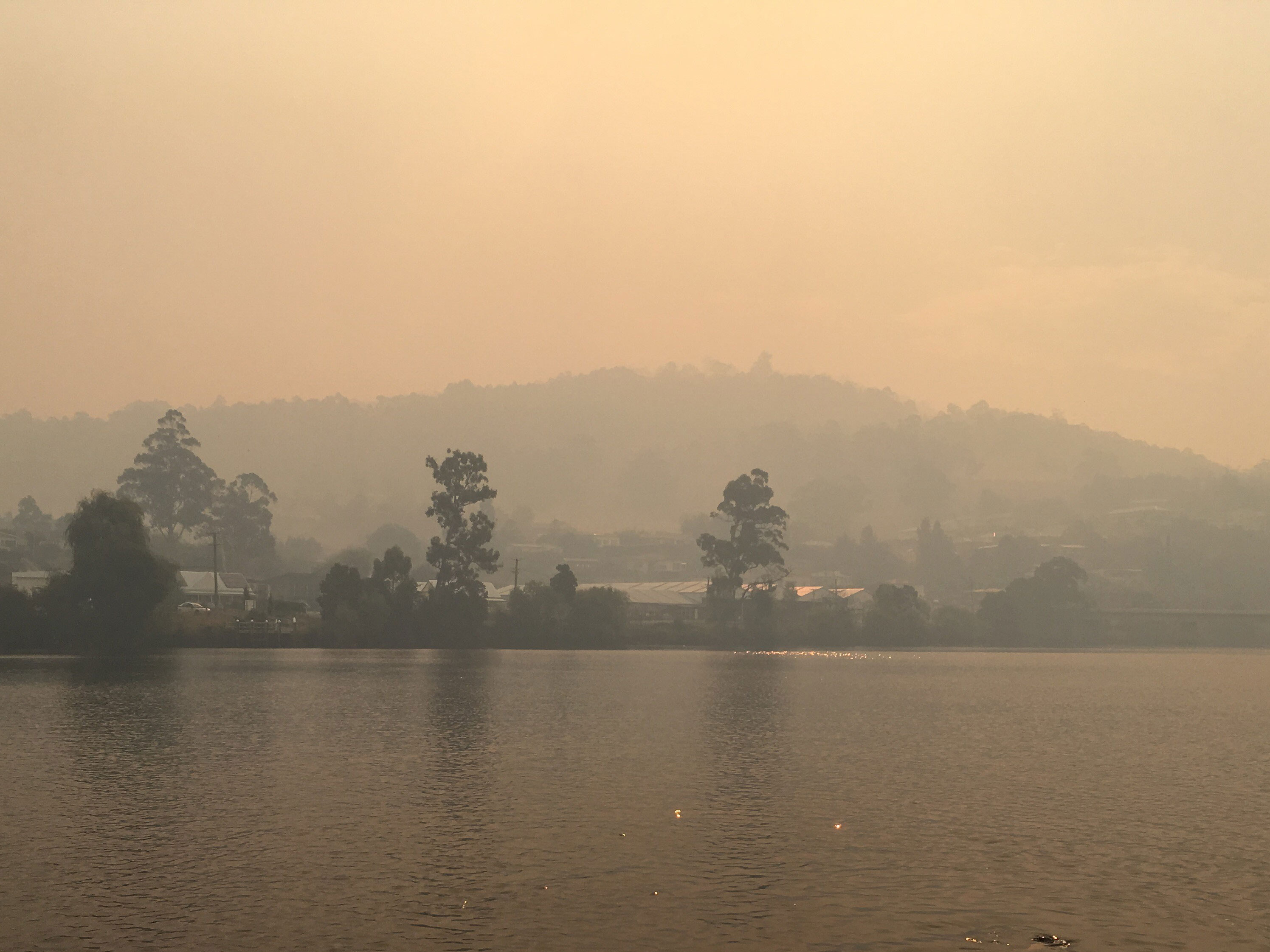 The extraordinary air pollution occurring now in western USA once again highlights that bushfire smoke is a major factor in the current global fire crisis.

One of the lead authors, Nicolas Borchers Arriagada, said the findings were a major anomaly when comparing the twenty most recent fire seasons.

“The total cost was well above the next highest estimate of AU$566 million in 2002–03 and more than nine times the median wildfire associated costs for the previous 19 fire seasons of AU$211 million.”

“We estimated that the smoke-related impacts of the most recent fire season included 429 smoke-related premature deaths in addition to 3,230 hospital admissions for cardiovascular and respiratory disorders and 1,523 emergency attendances for asthma.”

Death and injury caused by flames of bushfires fires are actually the tip of the iceberg, Mr Borchers Arriagada said.

“The smoke from the fires is insidious and leaves in its wake extraordinary suffering that has, by and large, until recently been under-estimated and sidelined as a critical management issue. Many survivors of bushfire events are both physically and mentally triggered by smoke for the rest of their lives.”

The research used a conservative approach to the modelling and likely underestimates the true burden for different reasons, such as the exclusion of other health outcomes like mental health, or reduced productivity that affected all (or a large proportion) of the working population for self-care or to care for others with health conditions.

Director of the Menzies Institute, Distinguished Professor Alison Venn, said that these findings highlighted the importance of interventions such as the air monitoring app AirRater, developed by Menzies and used throughout Australia during the bushfires.

“It is increasingly clear that our bushfire response and preparedness must include smoke related measures, such as warning apps like AirRater, clean air shelters, and air filters in homes and workplaces.”