Be part of a global campaign on high blood pressure 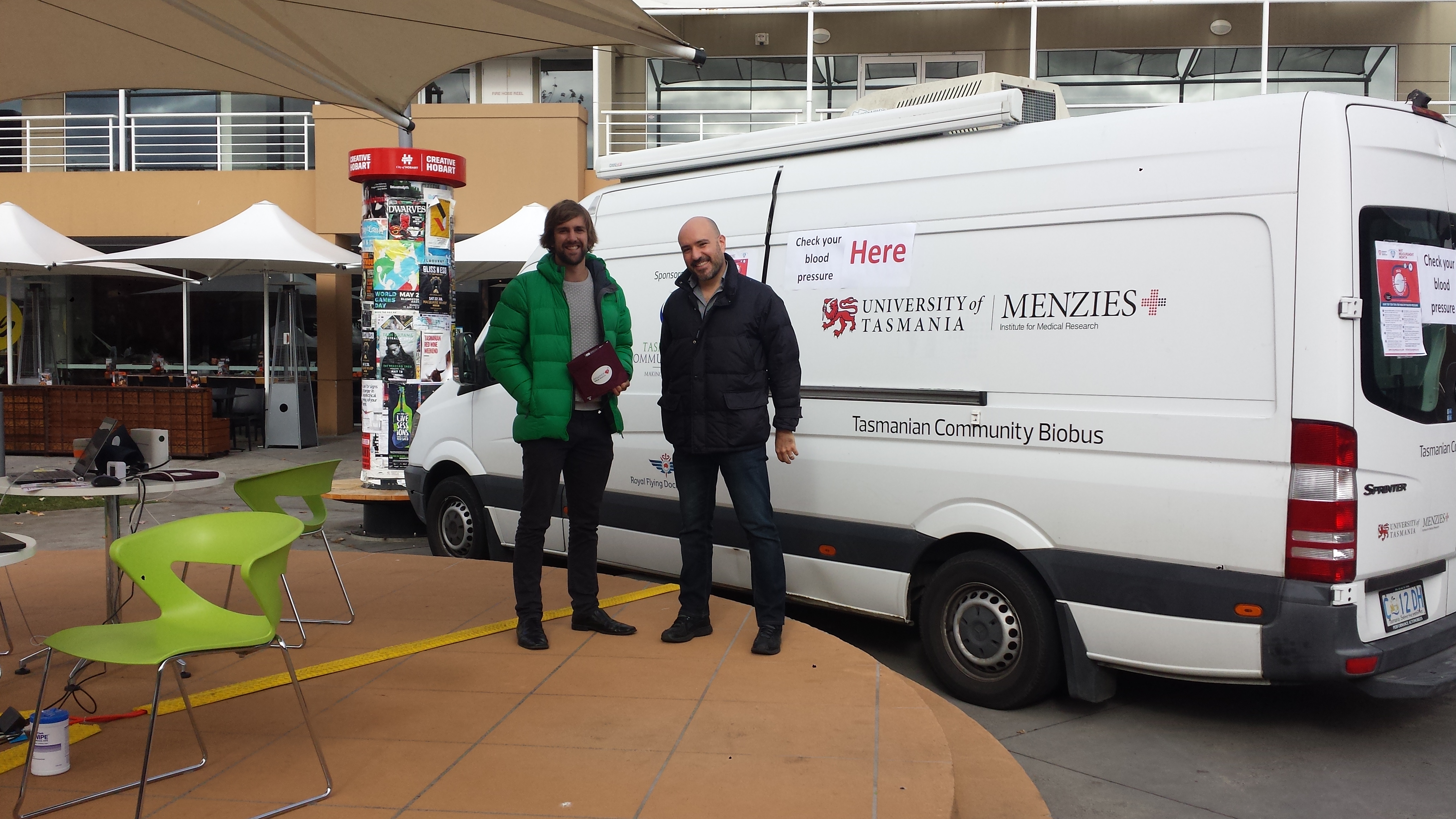 Be part of a global campaign on high blood pressure

The University of Tasmania’s Menzies Institute for Medical Research is taking part in one of the biggest public health screening exercises the world has ever seen, and it needs your help.

Menzies is taking blood pressure research into the community for May Measurement Month (MMM17), conducting 23 days of blood pressure testing at various locations around Hobart. So far more than 400 people have had their blood pressure taken. The results are being pooled with millions of others to contribute to a global picture of the seriousness of high blood pressure.

“We know that raised blood pressure is the biggest single contributing risk factor for global death. So now, in about 100 countries, blood pressure researchers have joined forces to raise awareness of the seriousness of this problem,” Professor Sharman said.

Sometimes there are no symptoms of high blood pressure and people only find out after suffering a heart attack or stroke, or after being diagnosed with something else such as heart or kidney disease.

To be involved in MMM17 you have to be aged over 18 years. All tests will be free and anonymous and people who participate will leave knowing their blood pressure and whether they need to do anything about it.

MMM17 is funded by the International Society of Hypertension and the Centers for Disease Control and Prevention. The project has been ethically approved nationally and is conducted in accordance with international guidelines.

For photos/vision: The Menzies blood pressure testing station will be at the Glenorchy City Council building today.